So, here it is, guys! My ‘mysterious’ cosplay!

Some of you were already aware of this, but the majority of you were, most likely, were completely oblivious to it. However, it’s time to officially announce, that my cosplay for Hull Comic Con 2016 is indeed Umi Sonoda from Love Live! 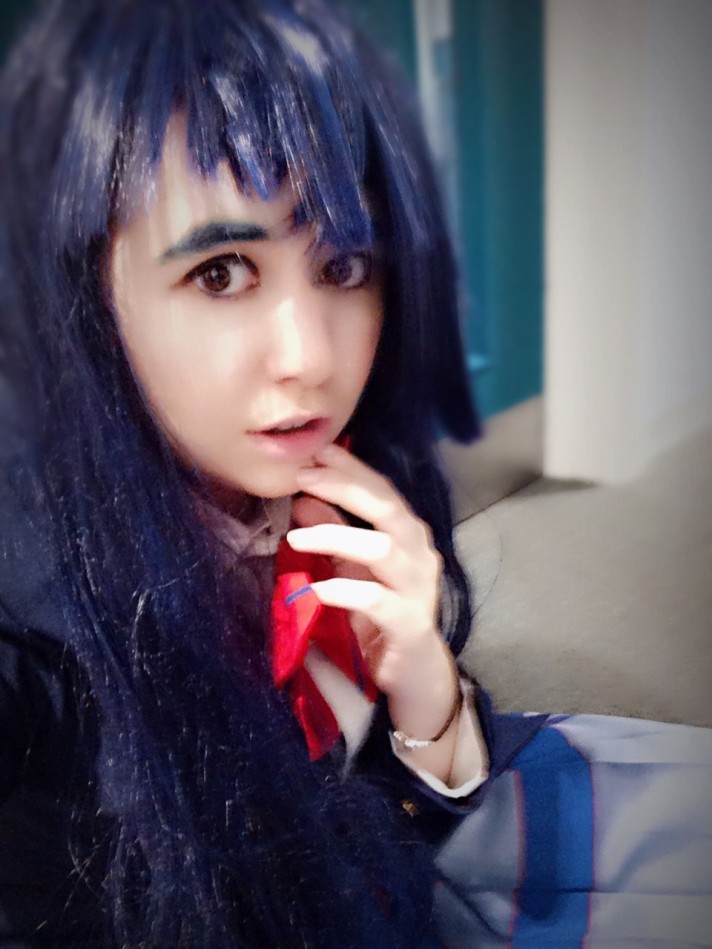 Why did I choose Umi? Well, she is my favourite girl from Love Live! so it makes sense, really. I did, however, debate whether to do Umi or Kotori, in all honesty, but I do think I’ve made the better choice of picking Umi.

Unfortunately, I’m not exactly amazing at sewing, so I went for the safer option of buying my cosplay online from everyone’s favourite retail website, Amazon. To be precise, the outfit was bought from Nuoqi, which sell quite a variety of cosplays and other fancy dress clothes for a fair price. Plus, if they’re all as high quality as my cosplay, that’s even better, no? The wig had to be bought separately, however, and that was bought from Cutesy Kink, which is amazing if you’re interested in Japanese fashion as well.

Speaking of the wig, I did have to trim the bangs somewhat and you can tell. I’m no expert at wig styling, this being my first time at having to cut a wig, but it really didn’t go to plan. Some time spent trimming bits here and there however and it doesn’t look too bad anymore.

Make-up was fairly easy for Umi, if I’m honest – the only thing I was concerned about being colouring the eyebrows. If you guys are interested, I can supply you all with a tutorial on how I did it, but, as a basic outline, I used primer, foundation, concealer, powder, two shades of blue eyeshadow for the eyebrows, a shade of neutral eyeshadow for the eyelid, a mixture of eyeliner and black eyeshadow to create the ‘animated’ look on the eyes, a little bit of bronzer and some blusher. On the day of the convention, I will also have some lip gloss on, however I haven’t quite decided on the shade just yet, and my nails will also be painted in a neutral colour. Because, why not?

For my second cosplay, my first anime one, I don’t think this has gone too bad. I can definitely see how I can improve it, but, for the time being, this is certainly a big step for me.

Maybe I’ll see you at the convention?