I know, I know. The Summer season hasn’t even finished yet.

But with university around the corner once more – hence I’ve been inactive as of late – I thought I’d get ahead and let my upcoming posts be (more than likely) reviews that I desperately need to catch up on… So without further ado, let’s get onto the list of shows that I’ll have an eye next season! 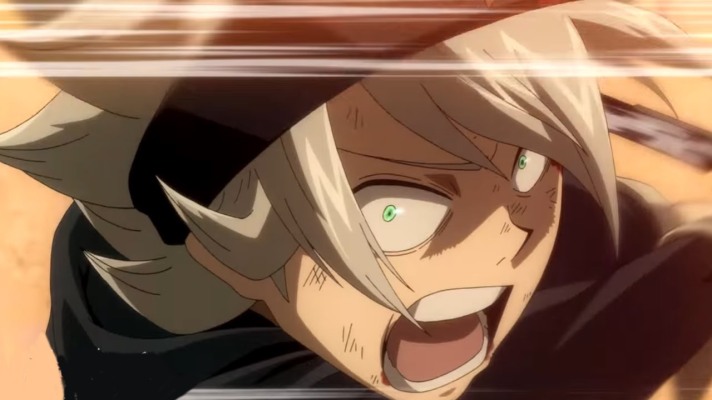 Black Clover – Action, Comedy, Magic, Fantasy, Shounen
Asta and Yuno were abandoned together at the same church and have been inseparable since. As children, they promised that they would compete against each other to see who would become the next Emperor Magus. However, as they grew up, some differences between them became plain. Yuno was a genius with magic, with amazing power and control, while Asta could not use magic at all, and tried to make up for his lack by training physically. When they received their Grimoires at age 15, Yuno got a spectacular book with a four-leaf clover (most people receive a three-leaf-clover), while Asta received nothing at all. However, when Yuno was threatened, the truth about Asta’s power was revealed, he received a five-leaf clover Grimoire, a “black clover”! Now the two friends are heading out in the world, both seeking the same goal!

Love Live! Sunshine!! Season 2 – Music, Slice of Life, School
This is just the second season of Love Live! Sunshine!! which is a spin-off of Love Live!. There’s really nothing to say. It’s about school idols. I don’t even know why I’m planning to watch this – I disliked the first season so much. Oh well. Please note that this is not the only idol show on this list.

Inuyashiki – Action, Sci-Fi, Psychological, Drama
Inuyashiki Ichirou is down on his luck. While only 58 years old, his geriatric looks often have him written off as a pathetic old man by the world around him and he’s constantly ignored and disrespected by his family despite all that he’s done to support them. On top of everything else, his doctor has revealed that he has cancer and it appears that he has little time left in this world. But just when it seems things couldn’t get any worse, a blinding light in the night sky strikes the earth where Ichirou stands. He later wakes up to find himself unscathed, but he soon starts to notice that there’s something… different about himself. However, it turns out that these strange, new changes are just what Ichirou needs to take a new lease on life and now it seems like there’s nothing to stop him from being a hero worthy of the respect that he never had before… unless, that is, there was someone else out there with these same changes… 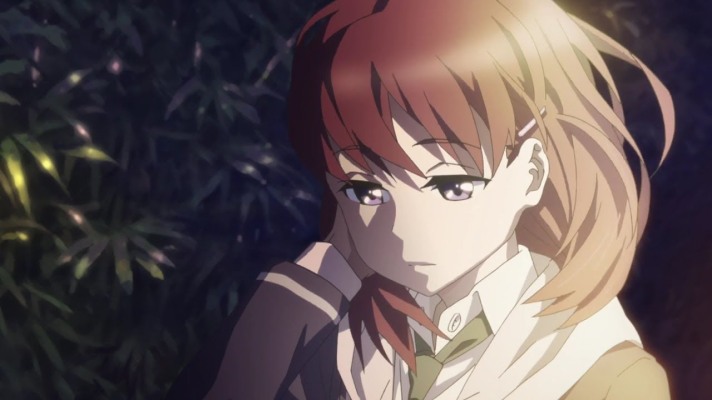 Just Because! – School
At the end of the second semester of third year of high school, four students are prepared for graduation and feel the ending to their high school life. But that changes a little with the arrival of a transfer student.

Ousama Game The Animation – Mystery, Horror, Supernatural, Drama, School
Nobuaki Kanazawa, who transferred to a high school far away, is afraid of getting intimate with his new classmates because of the events that happened from his previous school. This led him to shut his heart. However, he starts to open up during the sports festival’s class relay. He and all his classmates received an email from “Ousama.” At first, his classmates didn’t take what they were told seriously, thinking it’s just a joke, but Nobuaki, the only one who knows the real meaning of it, fights against the “death” game that will soon begin…

Juuni Taisen – Action
12 warriors who are burdened with the names of the 12 Chinese Zodiac members fight with each other’s lives and pride at stake, all to grant just one wish.

Tsukipro The Animation – Music
There are four units attached to Tsukino Performance Production. Nicknamed Tsukipro, the agency represents SOARA, Growth, SolidS, and QUELL. This “proani” everyday life and music anime, revolves around the drama surrounding these four musical groups and their music which is overflowing with individuality! Wouldn’t you like to open this shining and sparkling musical treasure box?

For those who are familiar, this series follows the same format as Tsukiuta. The Animation where each episode of the series focuses on a different main character. At least, that’s what I can make out from the MyAnimeList forums and the MAL entry for Tsukiuta. 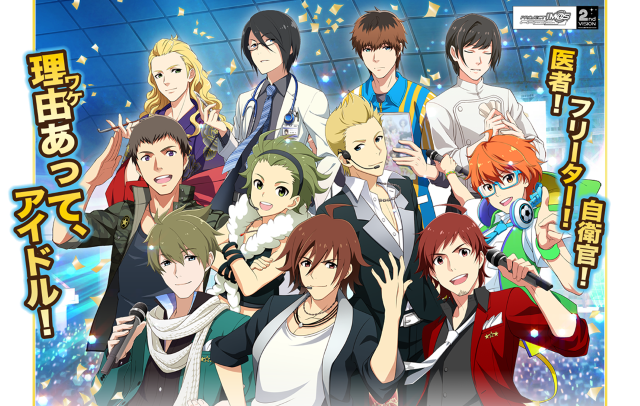 The iDOLM@STER Side M – Music
315 Productions is a small talent agency that has just been established. There, they have gathered male idols that have been scouted. Former lawyers, former doctors, former pilots; having various former careers, these men, also holding various dreams close to their hearts, have changed careers to become idols. Aiming to become the top idols, this new story tells a tale of these men working towards their dreams.

Okay, by this point you should know I’m music anime trash. There is no way I am apologising– 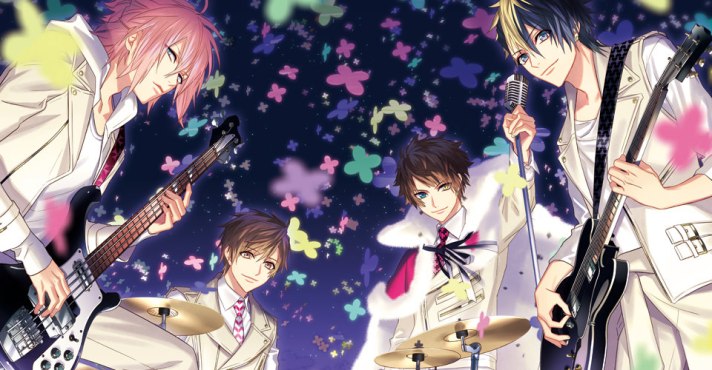 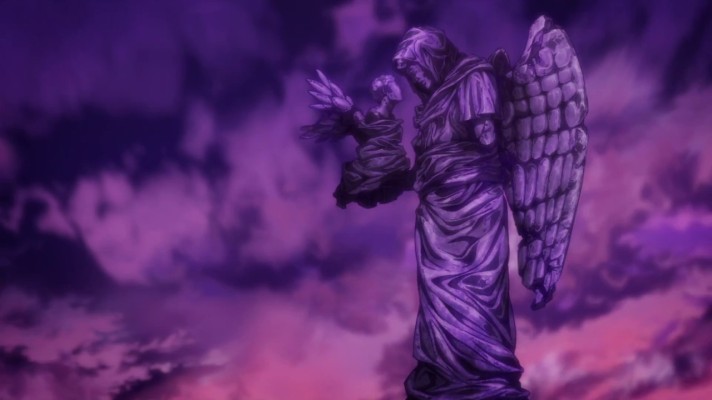 Vanishing Line – Action
In a prosperous city named Russell City, an omen that threatens to shake its world begins to move within it. A man named Sword is the first to hear the first stirrings of the plot, and throws himself into a shadow war in order to expose it. His only clue is the key word “El Dorado.” He meets Sophie, a woman searching for her missing older brother who has only left her with the same words: “El Dorado.” With Sword having also lost his younger sister in the past, both are drawn together by the words, and work together to find out its meaning. 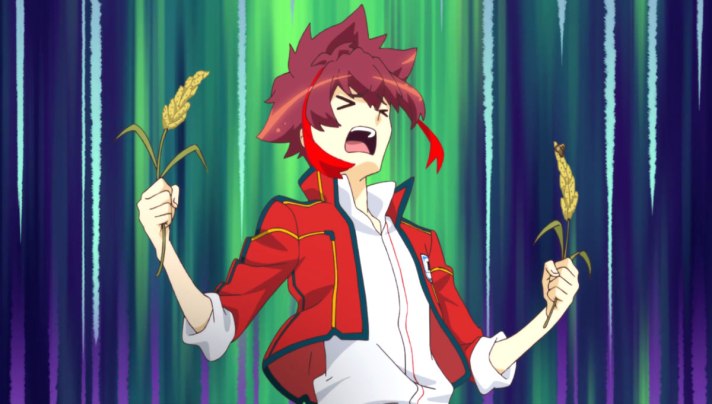 I’ll just take my leave now, shall I?