A Match Made in Heaven?: Masamune-kun no Revenge Review

A pretty, popular boy and the prettiest, most popular girl in school is usually the best pairing, right? Well, actually, no.

When Masamune Makabe was a child, he suffered greatly at the hands of Aki Adagaki – a rich and beautiful girl who named him “Piggy” due to his appearance. Seeking revenge, Masamune works hard to transform himself into an incredibly handsome, yet somewhat narcissistic, high school student. With the help of Aki’s maid, Yoshino, Masamune slowly begins to build up his relationship with Aki with the intention of breaking her heart when the time is right. But when Masamune begins to question these objectives, he begins to wonder whether these plans will bring the result he truly desires. 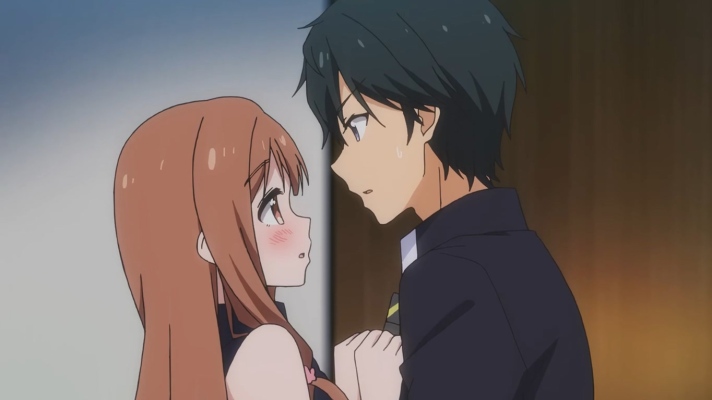 The plot’s synopsis above was what made me watch this show. It sounded right up my street, for I love a good romance drama, but the show didn’t seem to deliver or execute it as I had imagined it would.

Don’t get me wrong, the story itself is pretty good. This is certainly not your typical harem show by any means, for the show isn’t all too predictable and does contain some welcomed plot twists. For the most part, the story was paced at an acceptable speed, but I do think that some elements of the story weren’t exactly needed. At this point, it’s hard to pinpoint which scenes I mean exactly, but they did seem to drag episodes on a little bit which made me get quite bored of the show at about half-way through. 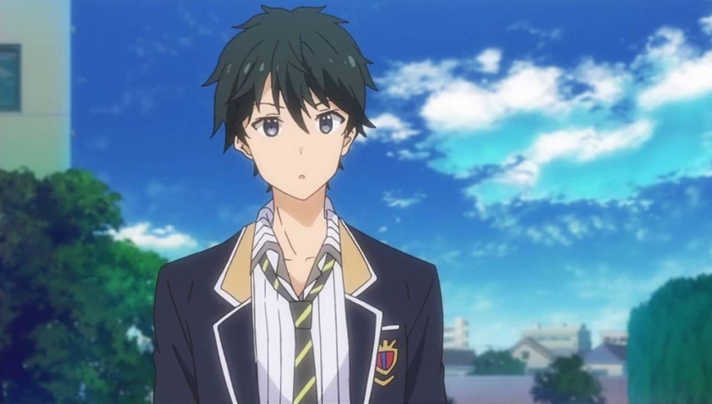 The art wasn’t the prettiest I’ve ever seen, but, with it being animated by Silver Link, there were hardly any faults that I could see with the animation itself. The art has that clean, shiny look about it (see the likes of Tsurezure Children for comparison).

Personally, I feel as if the Japanese voice actors for this show were perfectly cast. They suited each character spectacularly, which is quite the opposite of what can be said for my opinion of the English cast. There was just something not quite right about the voices in the English dub. It wasn’t a bad dub by any means, but the perfection that was shown with the original Japanese wasn’t replicated by the English dub. On the topic of sound, the OST consistently fits nicely with the story, often suiting to different characters and their appearences and personalities.

Also, is it just me, or did the show just finish abruptly with no actual ending? (Here’s hoping that the OVA will cover that, but I’m very much doubtful….)

Now that my opinions on the more technical side of the show have been said, I want to talk about the characters themselves. This show has to be the one show where I absolutely hate every single character. Despite me knowing that it’s part of their personalities, Masamune’s narcissm and Aki’s egoism constantly riled me up. That being said, Aki certainly has to be one of my favourite tsunderes if ever I had to pick one. Don’t even get me started on Masamune’s mother or Neko. Those were certainly two of the worst characters in the show for me, but, let’s face it, the only good character is Kojuurou.

The show itself was pretty entertaining, but it certainly isn’t the best show I’ve ever watched. Far from it, actually. That being said, if you want something that isn’t your typical harem or some romantic drama, I’d recommend it. But don’t bother if you want a serious romance. There’s nothing serious about it.

2 thoughts on “A Match Made in Heaven?: Masamune-kun no Revenge Review”