3 Mystery Anime To Keep You Guessing! || Anime For All

You might think “mystery” and automatically think a murder mystery, but that’s not really the case in this selection. I’m giving you an adventure mystery in Made in Abyss, a dream-based mystery movie that is Paprika and a murder mystery with a time travelling twist with ERASED.

You can watch Made in Abyss and ERASED on the following platforms:

Paprika is also available to be purchased on Amazon.

So, what are we are looking at here? Well…

The Abyss is a gaping chasm that stretches into the centre of the earth, full of creatures of all shapes and sizes and ancient relics. Many questions have been left without an answer, with those brave enough to become Divers seeking to solve these mysteries by diving into its seemingly endless depths. The bravest of these, the White Whistles, are hailed as heroes by those who remain on the surface. Riko is the daughter of the missing White Whistle – Lyza the Annihilator. She aspires to be just like her mother and explore the depths of the Abyss herself. As a novice Red Whistle herself, she is only permitted to roam around the Abyss’ upper layer. That is, until, she encounters a mysterious robot who looks just like any ordinary boy. Naming him Reg, Riko is certain that the technology used to create him comes from the depths of the Abyss and so together they proceed to take on an adventure that will ultimately test their limits. Approximate time to finish: 5.4 hours 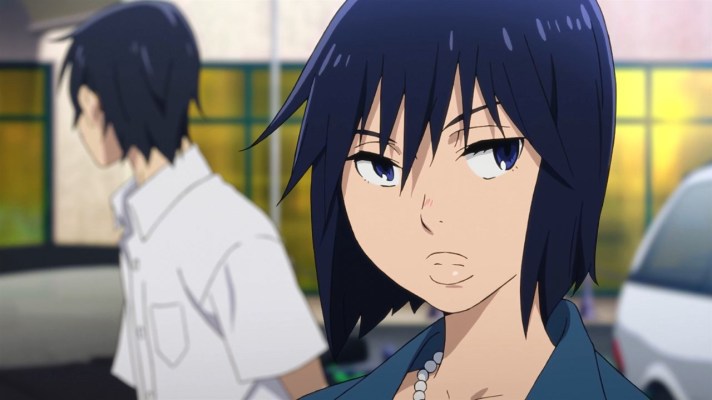 Tragedy is about to strike when Satoru Fujinuma suddenly finds himself several minutes before the incident takes place. The 29 year-old mangaka takes advantage of this occurance – which he calls a Revival – to save lives. However, when he himself is accused of murdering someone close to him, Satoru is sent back to the past again, but this time to 1988. He soon realises that this murder may be related to an abduction and killing of one of his classmates, the mysterious Kayo Hinazuki, and that this Revival is his chance to make things right. Approximate time to finish: 4.6 hours

Dreams can reveal a lot about a person. They show one’s desires, aspirations and repressed memories. One lab in particular has been developing a device called the DC Mini, a device with the power to delve into other people’s dreams. Endless hours of work have gone in to this project with the aim to use the device on patients and hopefully cure their psychological disorders. However, with this comes tremendous responsibility and, in the wrong hands, the DC Mini could instead be used for psychological terrorism and cause mental breakdowns. When this technology is stolen and people begin to act strangely, there’s definitely a problem and its up to the lab technicians to search in both the real and dream worlds in order to find their mental terrorist. Duration of the film: 90 minutes

There’s definitely some good choices here, if I do say so myself! What about you? What are your feelings to mystery anime? Seen any of these shows? If so, what’s your opinion on them? Let me know in the comments below!

8 thoughts on “3 Mystery Anime To Keep You Guessing! || Anime For All”