Well, it’s that time of year again where we reflect on the past twelve months. And, of course, I’m going to reflect on my year too, as well as go through my plans for the new year of 2019. How weird does it feel to be saying 2019 all of a sudden?!

Last year, I made a post as part of 12 Days of Anime series that looked at the blog’s statistics. I don’t really pay much attention to these as I manage the blog as a hobby and as nothing serious, per se, but I do like to look at them at the end of the year to be able to reflect on what’s happened.  I also made a fancy infographic to display this information, which is something I’ve brought back for this year! So, without further ado, let’s take a look, shall we?

The infographic follows the same format as last year’s, but as you can probably see, there are definitely some different numbers on this one!

The number I’m in awe of the most is the number of followers. Like I’ve previously mentioned, I’m aware I’m not the biggest blogger in the anime community. (I don’t really want to be either!) But, regardless, I am so happy that my little following is continuing to grow. It’s still really nice to see that people keep enjoying my content and more and more people join the little community I have here. To all of you that have kept following my blog, and to those of you who began following me in 2018, thank you so much! You all make me very happy~ 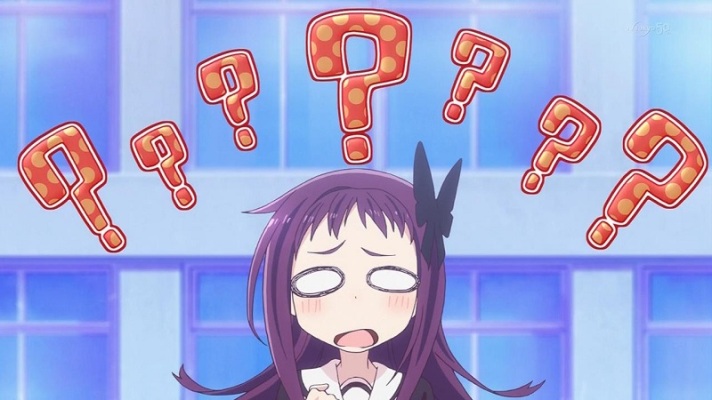 The number of shows that I managed to watch this year also surprised me. I realize I’ve made a more conscious effort to watch more shows this year than usual, what with my anime challenge, but even then… I hadn’t thought I got this far with the number of shows I watched! 50 might not seem like a big number to some people, but it’s about double the shows I completed in 2017, so that’s a big increase for me, especially considering everything that’s happened this year! Where did I find the time?!

The fact that I was also able to review (or at least write about) about half of these shows is something that I find pretty darn amazing too. Hopefully, I’ll be able to re-visit the shows that I haven’t reviewed this year and write about them in the new year.

Like last year, I’ve written down my priority anime for 2019. And, although I didn’t particularly stick to my 2018 priorities, I’m going to focus on watching these five shows throughout 2019 for sure! I have already started watching Sailor Moon – a show I’ve been wanting to watch for such a long time – and it probably won’t take me too long to start watching the others either. Attack on Titan is making an appearance on this list as I really need to catch up on the second and third seasons and the same thing can be said for Haikyu!!… I still haven’t seen the third season and the fourth one has just been announced! Woo! 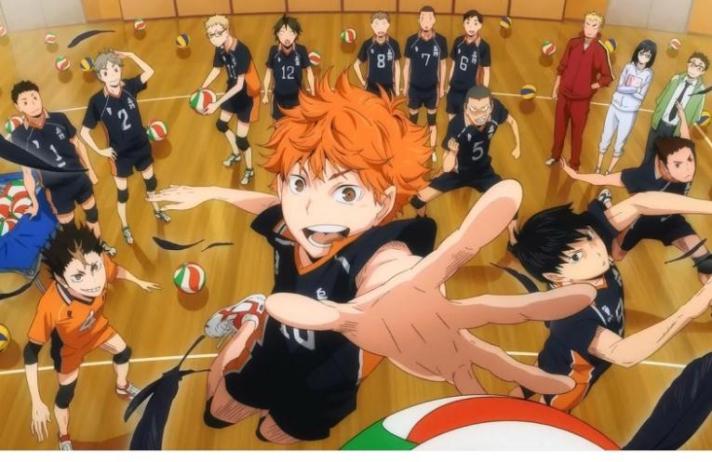 As for my favourite anime of 2018, I haven’t reviewed all of them, sure, but they have all been spectacular. I only finished Fullmetal Alchemist: Brotherhood on the 23rd of this month, so I am still riding the hype train after that, admittedly, but my gosh – it’s so good! Those of you who read my Asagao to Kase-san review will just know how much I loved it and I really couldn’t not put Aggressive Retsuko on the list either, considering I’ve watched both series this year and loved each one.

As my MyAnimeList statistics show, there’s still a lot of anime content on its way, so I’m hoping that 2019 can be a prosperous year for my anime-watching and for A Girl and Her Anime. Although I might not be able to write as much as I want to whilst living in China, I do have a lot of ideas for the blog still, which I can hopefully incorporate in the blog at some point. (Probably in the second half of the year, though, sadly…) In the meantime, whenever I’m on WordPress, I’m going to focusing on making the site’s design more consistent. I’m looking at you, older posts!

That all being said, I hope you all have a great Christmas, if you’re celebrating, and I shall see you all in the new year!