The Flying Colors Foundation: What Did They Teach Us?

Last week, I published a post about The Flying Colors Foundation and their Anime Census. Since then, a lot has happened, with many lessons learnt, including the ones I’m going to be talking about in this post.

But first things first: what happened? If you’ve been living under a rock for the past couple of weeks, I’ll basically sum everything up for you and then we’ll move on to the main topic of this post.

As mentioned, the Anime Census was making its rounds last week and was a collection of data being gathered by The Flying Colors, a foundation based in California wanting to “provide the anime community with the opportunity for their voices to be heard”. Its voluntary census aimed to “create a better future for anime”. Or, that was what they were saying, anyway.

It seems fairly positive and honestly quite innocent, right? Wrong. There was a lot of controversy with this. I’ll be using my previous post on this to highlight just some of the controversies surrounding this, as well as comments from other people here on WordPress and on Reddit.

…have a passion for helping people out, particularly when there’s only six staff making up The Flying Colors…

Wrong. FCF lied about the amount of employees working for them, with an additional six, if not more, employees that weren’t initially known to the public and arguably their listed roles weren’t exactly their actual roles within the company. Not only that, but one was also an unpaid intern. Their organisation was clearly a mess from behind the scenes and, sadly, most of the public weren’t able to see that But, unfortunately, that wasn’t even the worst part.

FCF claimed that they were a non-profit organisation aimed to “create a better future for anime”.  Again, not exactly right. Quoting jnb64’s TLDR on this Reddit thread:

3) Despite their claims that the survey is to help the anime industry get a better grasp on the international market, the data they collect is virtually useless, especially compared to better sources of data like Crunchyroll analytics, which offer direct viewing numbers of over 1,000,000 users.

4) The Canipa Effect was contacted by the FCF for a for-profit partnership prior to their obtaining nonprofit status. This is technically legal, but highly suspect.

Although a non-profit organisation can pay others, FCF claiming they were a non-profit organisation is, arguably, automatically a defunct claim. They offered money to the YouTubers involved (more about this later) for more public support and thus profiting from clicks, answers, submissions, you name it, automatically. They knew their target audience and they profited from that.

As for the data itself, I consider myself to be less sceptical about this than other people (unless someone can sway me otherwise). If the claim that the staff – or at least some of the staff – at FCF were in fact linked with anime distributors, studios, whatever, I can sort of see how the majority of the survey would have been useful. Of course, however, with them lying about most other things staff-related, this is only a little optimism and not really much use. If they weren’t lying about that, which seems likely, then, I don’t know. All I do know is that we can’t really use Crunchyroll’s statistics as a representation of the entire Western audience. Although it is probably the streaming site that everyone has used, a lot of people don’t use it for a plethora of reasons, meaning the statistics probably wouldn’t have been completely accurate even then. 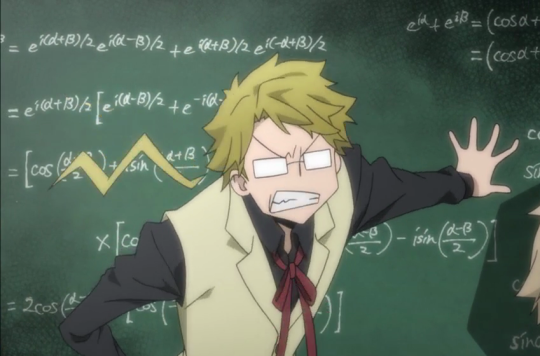 What I do agree on, however, is that a couple of questions weren’t necessary or on topic. Questioning the participant’s mental health in an anime survey isn’t needed, even if the excuse was “to introduce more mental health into anime”. Paraphrasing, of course.

So, we know that FCF weren’t a trustworthy source for this information.

Now, onto our second lesson.

A lot of people were led to this survey (and therefore FCF) by influencers. These included bloggers, YouTubers and, in my case, random people on Facebook. However, the problem here lies with the YouTuber side.

We already know that FCF paid several YouTubers. These included, of course, The Anime Man, but also others such as Gigguk and many more of the big influencers in the anime community. This in itself is a problem.

Influencers, no matter how big or small, have a responsibility of getting to know their audience. If you can’t get to know your audience, you can’t create appropriate content for them and, well, the majority of us know what that cycle is. So, surely, the influencers involved should have considered their audience? A lot of the community are young and naive. Bit of a shitty move on their part for them to endorse a foundation that is such a mess.

So, there’s our second lesson. Influencers have to be more considerate of their audience. Otherwise, they will lose people.

Closely linked to that, here is the third and final lesson. This is a rather to-the-point lesson and one that we should all know by now.

Lesson 3: Don’t trust anything on the internet. 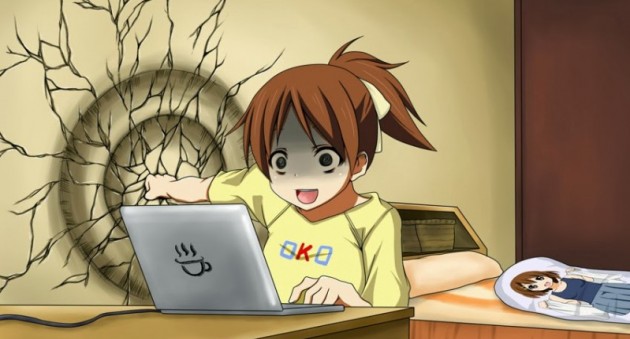 Some of you, like Karandi and Derek who commented on my original post on this topic, were sensible. They noticed how shady this seemed to be from the get-go, so kudos to them. They were much better detectives that I was.

This leads me onto the final part of this extremely long post. (It’s already nearly 1,000 words…) What have I learnt from all of this? Of course, I’ve learnt lessons such as the three above. That goes without saying. However, I also learnt that I’m not as observant as I initially thought. Nor am I as analytical as I’m apparently meant to be as a university student studying language.

Still, we all make mistakes. And not only did I make one in participating in the survey, I also made a mistake of promoting the survey. Hopefully, though, I’ll bear this in mind for if or when something like this happens again.

I’m sure a lot of you have your own opinions to add to this, but this is going to be one of the rare occasions where I turn off commenting. As long as this post is, this wasn’t intended as a post for discussion, but rather a post of evaluation. Saying that, if you wish to discuss this and share  your opinions, don’t be afraid to get in touch with me with your thoughts. I’d still love to hear them.

The next post will be more positive than this, for sure. No more moping. It’s time to focus on the actual anime!