We are currently halfway through this season and I’m really surprised about the quality this time around. Usually, seasons are filled with quite a few mediocre shows, but Spring 2019 really does seem like a top season. What a season to come back to the joys of seasonal anime.

Regardless, being halfway through the season means it’s time to reflect on the past six/seven weeks and begin to form an opinion on the shows I’ve been watching. Some of these shows really have surprised me and, uh… not always for the better.

Just a quick little note before we start – I am going to be excluding one show from this list. That show is the new adaptation of Fruits Basket. Why am I leaving this out? Well, I’ve been doing episodic reviews for this series and it’s very much quite obvious where I stand on this show if you give them a quick read. (I LOVE IT!) The show does keep getting better as well, so I don’t know how I’ll be able to contain my excitement as the series goes on.

Okay, now – let’s dive in to the other shows I’ve been watching this season! 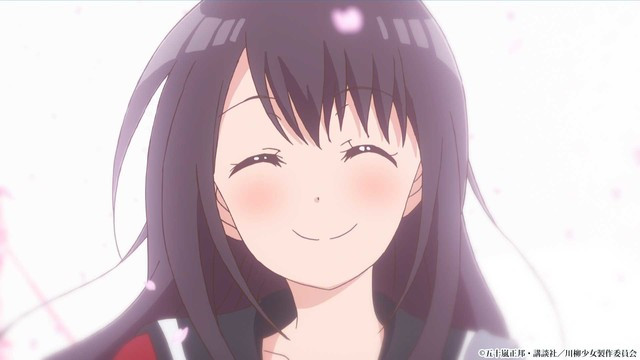 Let’s start with Senryuu Shoujo. This was a show that made my plan-to-watch list as it ‘sounded cute and wholesome’ and, well, I am so glad this was one of my choices. It really does manage to put a smile on my face. The concept is rather simple (ex-delinquent boy and cute, cheerful high school girl begin to bond over their appreciation of senryuu – senryuu being a type of haiku) and the episodes are short, but there’s so much happiness and positivity from each episode.

The comedy can be a little cliché but if you’re just wanting to destress a little after a hard day then I don’t really see this being a problem. And don’t worry if you’re not into haiku poetry – it’s quite easy to get used to the format of them being used as a conversation tool. You don’t really need to know too much about the poetry anyway, as the show is another school, slice-of-life romance, with not too much focus on the poetry at all. It’s cute and I definitely do recommend checking it out if you haven’t already. 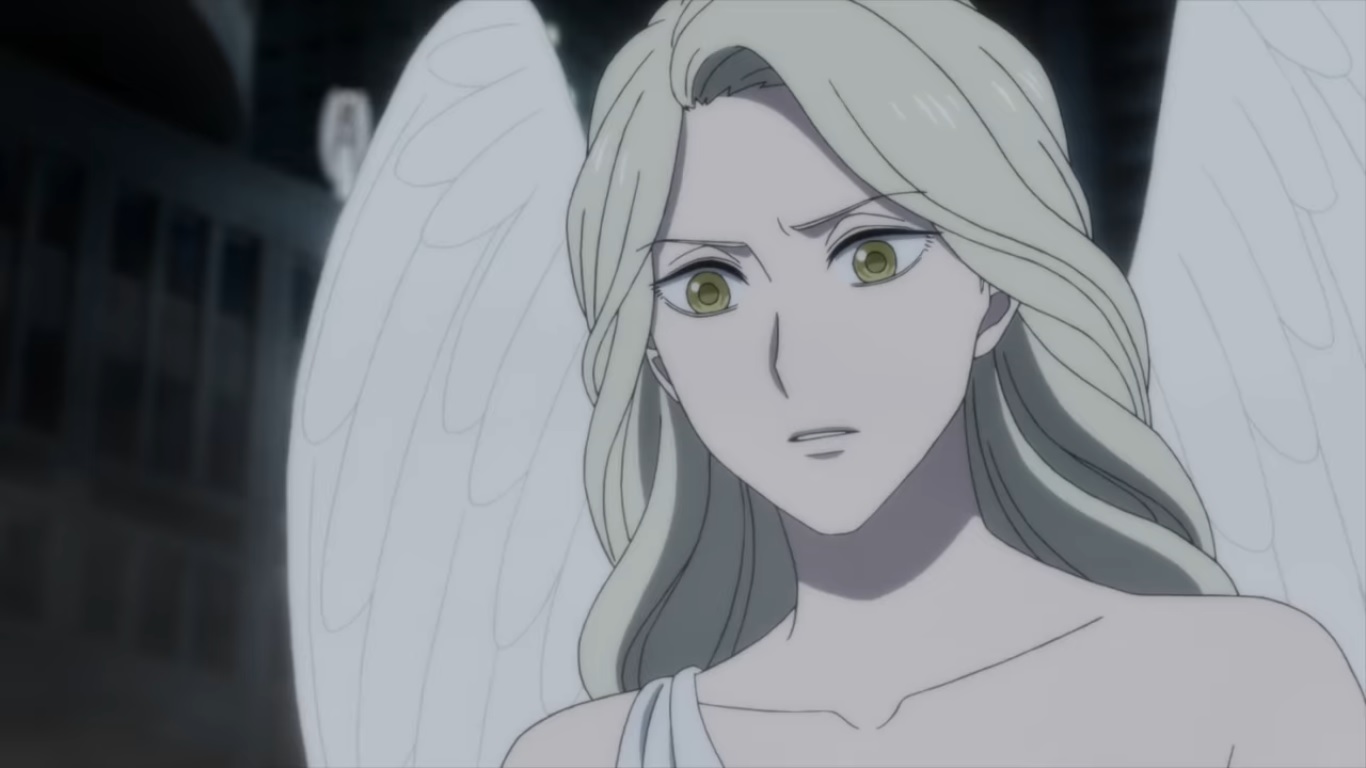 Next up is probably my next favorite after Fruits Basket – Mayonaka no Occult Koumuin (or in English: Midnight Civil Servants). I knew as soon as I read the synopsis to the show, that I would like this. The series follows Miyako Arata as he joins the Nighttime Regional Relations Department of the civil service. Teamed up with Kyouichi and Seo, he discovers more about Shinjuku than he ever imagined, discovering Anothers and his ability to talk to them stemming from the fact he’s the descendant of Abe no Seimei.

It was quite a surprise to me earlier on in the season that this show was receiving such low scores. At the time of writing, just before Episode 8 is airing, it’s rated 6.64 on MAL. In the seventh/eighth week of its broadcast, though, I can sort of understand why. It is formulaic and perhaps the story isn’t all too exciting, but it’s still, in my opinion, a fairly easy watch and a pretty decent show. And, from what I can tell, I think things are going to get more exciting fairly soon anyway… 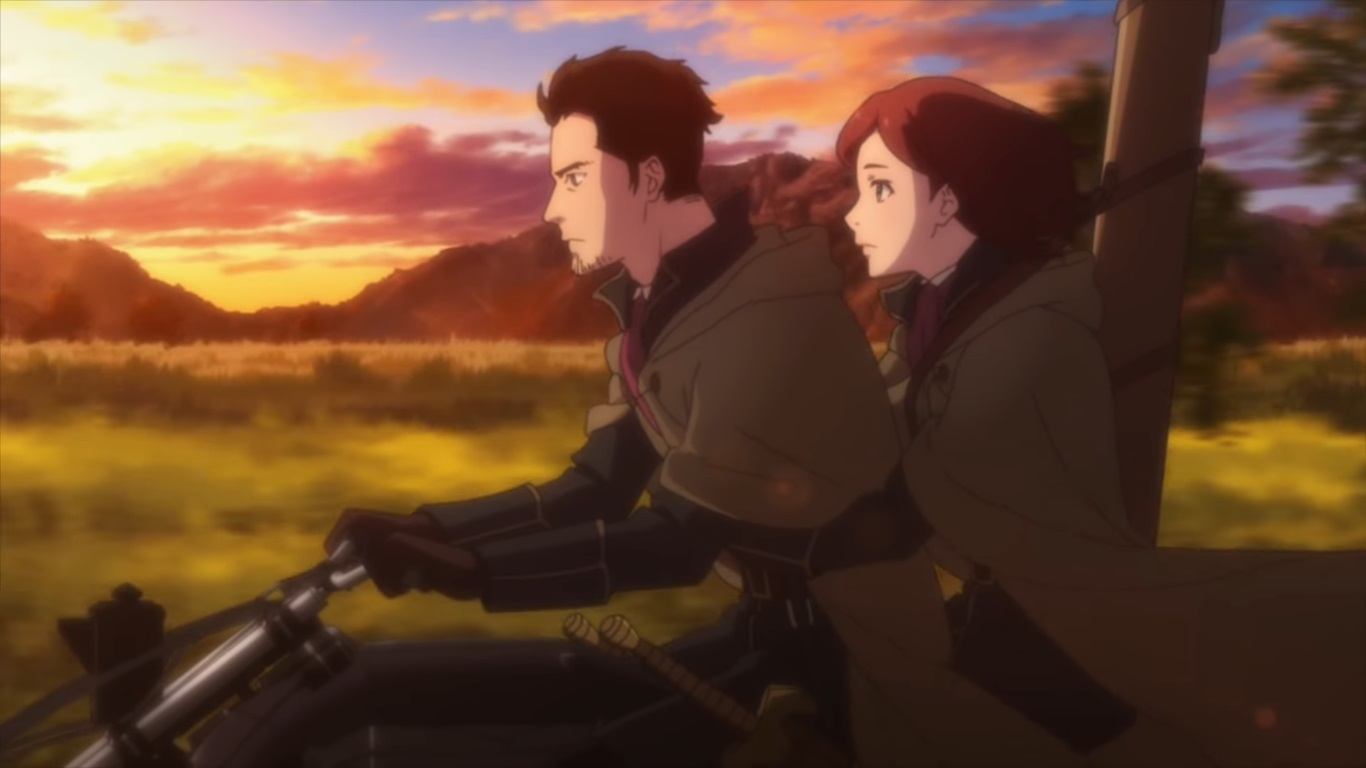 From one of my favorites to my least favorite of the season – Fairy gone (sic).  This has to be the most confusing show of this season for me, mostly because it seems like the team working on this anime original have no idea what they’re doing. Not to mention the vast amount of information that is loaded onto the viewer during every episode with countless setting changes.

The story takes place in a world where fairies possess and dwell in animals, giving them mysterious abilities. By removing the organs of a possessed animal and transplanting them into humans, fairies can be summoned as an alter ego and be used as a weapon. Fairy Soldiers used these during the war and soon lost their purpose once the war was over. Some began working for the government, some joined the mafia, and some even became terrorists, as each chose their own way to live.

The story really did seem promising and with the show being produced by P.A. Works, I had high hopes for it, but, despite the hype, the quality of the show is just lacking. Due to mere willpower and my wish of actually wanting to lower the amount of shows on my ‘dropped’ list, I haven’t dropped this show just yet, but I am a few episodes behind by this point (I have currently watched 5 out of the 8 now aired) and if there was a show I had to not recommend this season, this would certainly be it without a doubt.

A quick positive that I will say about the show, though, is that it has a great soundtrack. Arguably one of the best soundtracks this season. 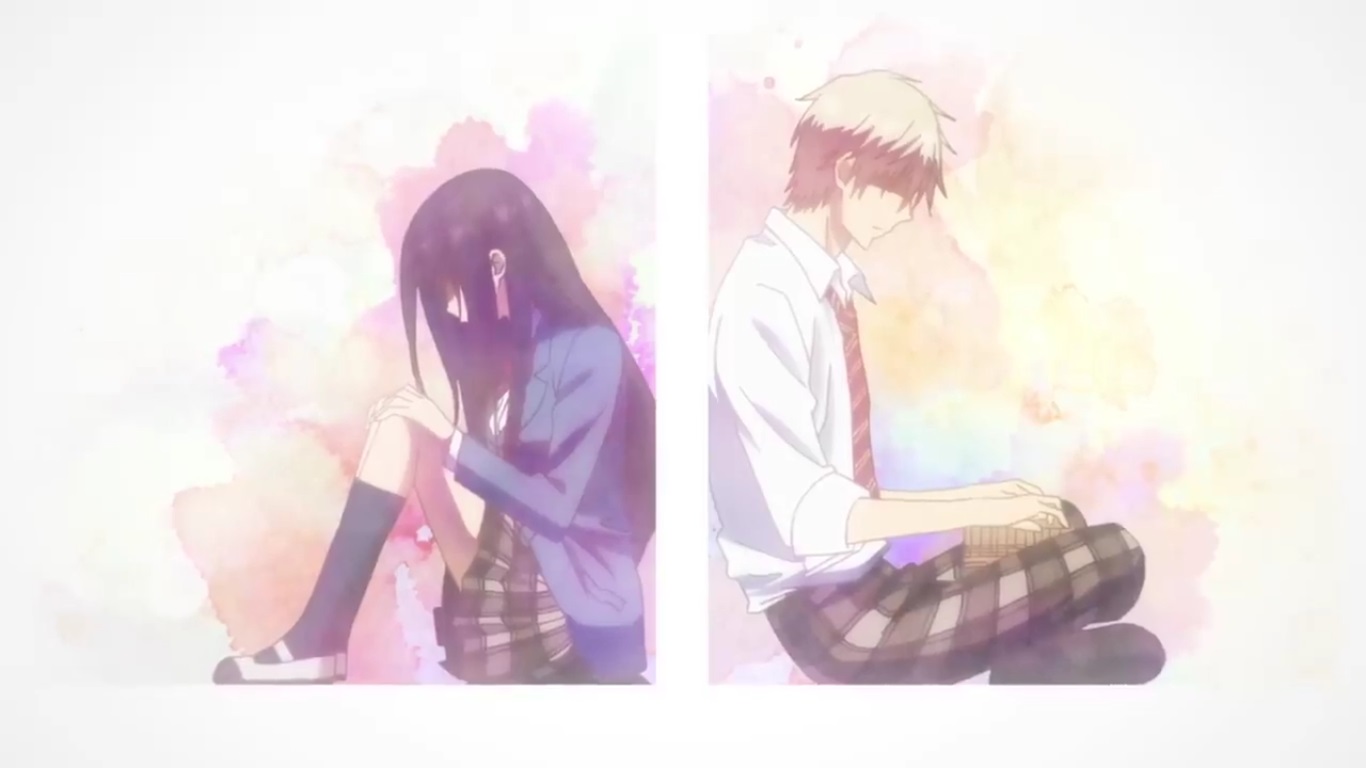 Again, on the other hand, Kono Oto Tomare! is absolutely a show I recommend everyone to watch, because this has been the more positive surprise of this season. I’ll admit to the fact that, even though I planned to watch it, I didn’t really know what to expect from this show and yet I’ve been greeted with a music-themed teenage drama that I am absolutely loving. It brings the same sort of feeling I had when watching Your Lie in April for the first time – the nostalgia of playing instruments, practicing with friends…

I can see the synopsis of the show maybe not convinving people to give it a go, but it is so much more than just dealing with some random delinquent wanting to join a club and there’s so much more to it than traditional Japanese music. It’s a lovely little teenage high school drama and I can’t wait to see what the rest of the first season brings. (I’ll definitely be watching the second season come the Fall as well!)

Let’s end on a rather cute note. If you’re watching Senryuu Shoujo, then you should be watching Hitoribocchi as well! Hitoribocchi no ○○ Seikatsu is a very, very cute slice of life series following the main character, Hitori Bocchi –  a young girl who has extreme social anxiety. After parting ways with her best friend who has gone to a different high school, Bocchi’s mission is to befriend every person in her new class.

I had my fingers crossed that this was going to be adorably comedic and I was pretty much right (although, I think it was fairly obvious from what I had seen from the manga). This series is very cute, very wholesome and it certainly makes me laugh. Some of the characters personalities I’ve had to force myself to actually like at times, but alognside Senryuu Shoujo, it makes for a very good addition to my Wholesome Anime Hour – something that is (unintentionally) currently part of my weekly routine.

So, there you have it! I am still watching everything that I was planning on watching for this season! Although, let’s see how much longer I can keep watching Fairy gone, shall we?

What about you guys? Have you dropped any shows from your initial seasonal lineup? Any recommendations of shows I haven’t been watching? What are your thoughts on this season? Let me know in the comments below!